How did September look?

September’s results represent growth for the second consecutive month, sustained from August and partly attributed to a low baseline comparison seen in September 2021. Double-digit gains were seen in the key EU markets - Germany and Spain reported +14.1% and +12.7% respectively. Alongside them posting growth were France and Italy, albeit at a slightly lower growth rate (+5.5% and +5.4%) respectively.

European manufacturers saw an improvement, with Mercedez-Benz, Volksvagen group and Toyota Group displaying the strongest YoY growth at +30.5%, 25.7% and 23.6% respectively.

The forecast for October

We forecasted the European passenger car market by building 35 models composed of 13 leading indicators on data from 2003 to 2022. Indicio then weighted each model depending on performances at each horizon to create an aggregate forecast. We anticipate a downtrend with 674.93 passenger car registrations in Sept, which represents a 1.5% YoY decrease compared to Oct 2021.

Interested to learn more about how you can use this methodology to generate your forecasts?

Thanks for joining our newsletter
Oops! Something went wrong while submitting the form.
November 25, 2022 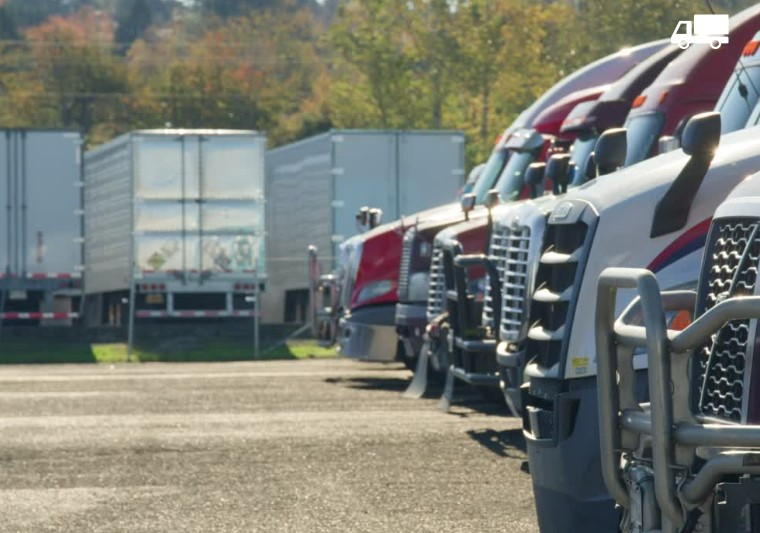 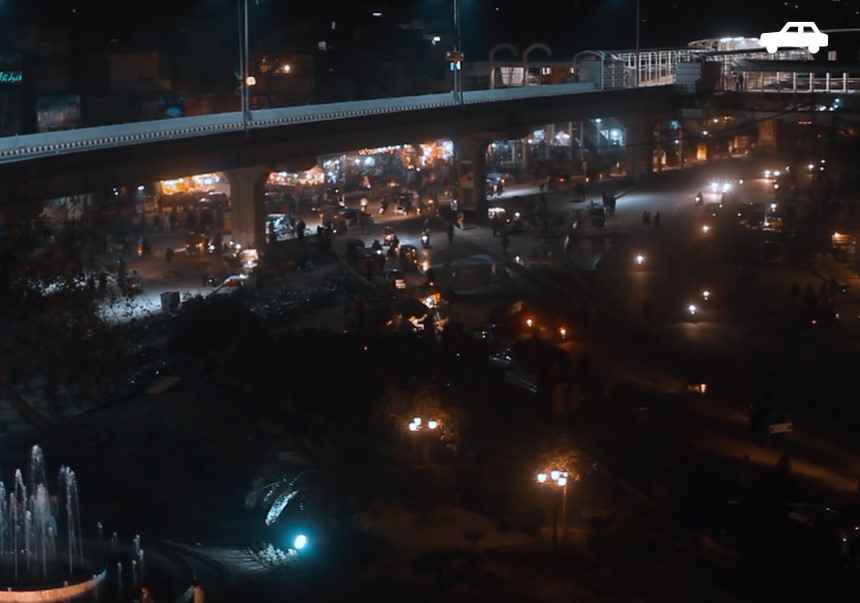 October continues on an uptrend for the third consecutive month, with 745,855 registrations, attributed to positive double-digit gains in three key markets 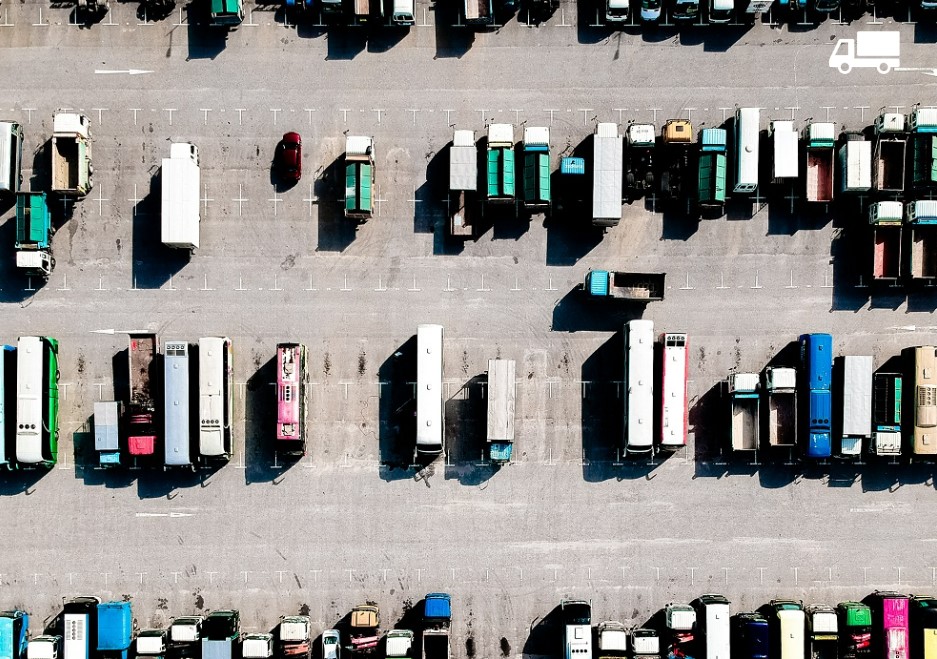 Once again, September’s result was primarily driven by growth in the Central European countries. A solid triple-digit YoY percentage gain was seen in both Croatia and Lithuania, reporting 173.5% and 154.2%, respectively.