We take a look at January

Central and Eastern Europe markets such as Romania, Slovakia and Latvia grew by 55.5%, 72,6% and 20.3% while markets in Western Europe saw mixed results. France and Italy’s registrations decreased by 18.6% and 19.7% but Germany grew by 8.5% compared to last year.

In terms of manufacturers, compared to January 2021, Mazda grew by 17%, Hyundai Group by 28% with high growth from both Kia and Hyundai branches, and a steady 9.7% increase for Toyota. On the other hand, we observe poor performances from Stellantis with double-digit reductions for Peugeot, Fiat and Citroen. Ford, Volvo and Nissan also saw large declines with respectively 18%, 22%  and 22% fewer registrations this month.

Here's the outlook for February

We forecasted the European passenger car market using Indicio. We built 28 models composed of 13 leading indicators on data from 2003 to 2022. Indicio weighted each model depending on performances at each horizon to create an aggregate forecast. We anticipate a seasonal upturn in February with 856k passenger car registrations, which represents a 11% YOY increase compared to February 2021. 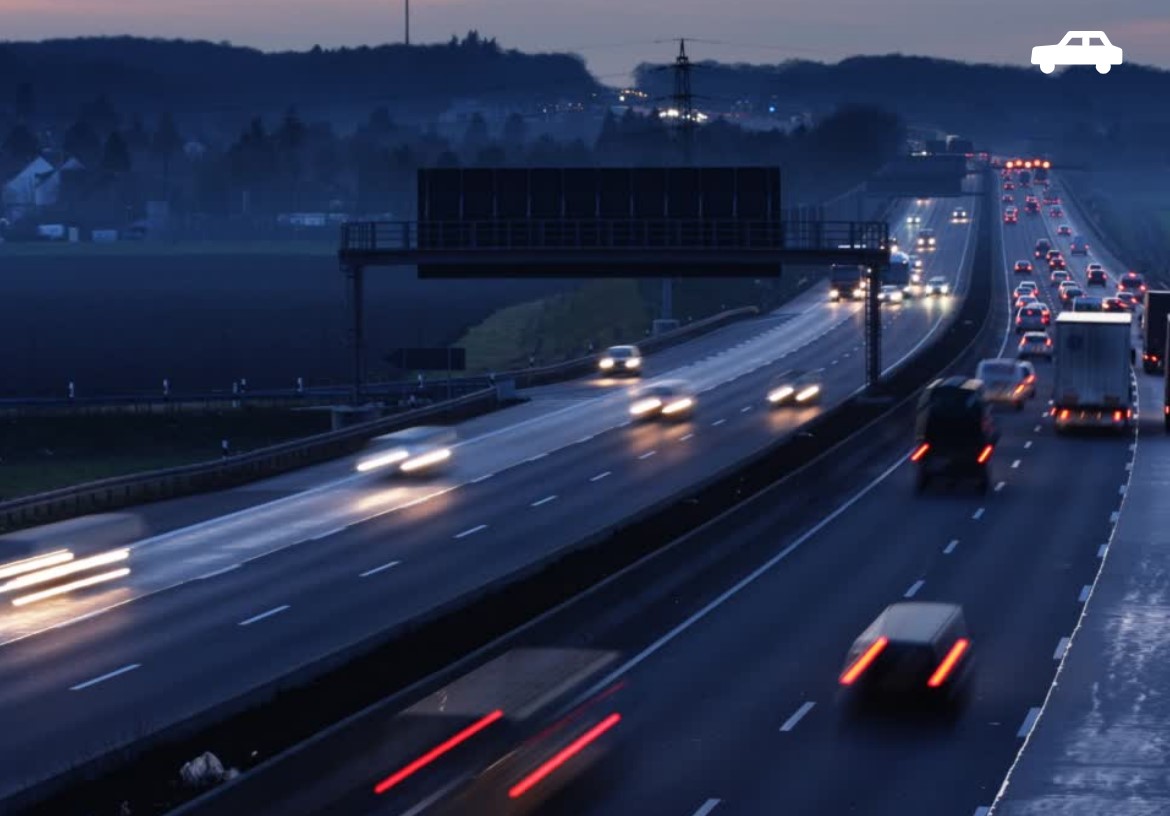 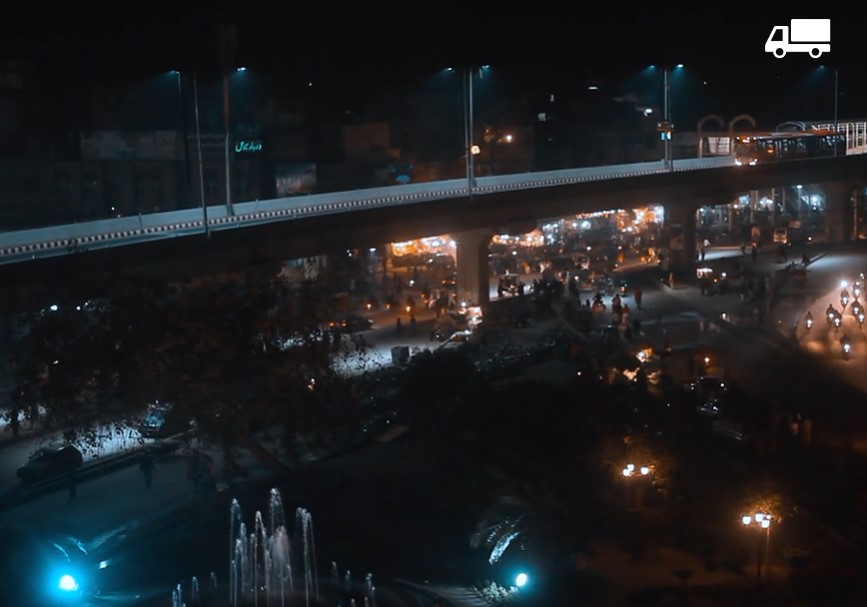